“I was not ready for what expected me when I arrived in Africa. At all!”

I disembarked the flight to Kenya (the transit hub to Somalia) after an eight-hour delay in Frankfurt. All I could think of was to light a cigarette after I got my luggage- I was still a smoker back then. And I see this gentleman holding a weapon to his chest shouting at me: ‘Lady, lady, you are not allowed to smoke here!!’ (he was an airport guard). I thought to myself that they are very adamant against smoking in Kenya.

While I was sitting in my taxi, I saw zebras grazing at the first roundabout, inside the airport compound. I had the driver do the roundabout again, so I can see the zebras again. Because the airport in Nairobi is close to the National Park, zebras and giraffes explore at night the surroundings.

Somalia– slightly different than what you see in the media.

In Somalia, I was impressed by the generosity of the people I worked with. They would offer you the best of whatever they had because you were a guest. Also, every Somali displayed very high levels of entrepreneurship. Everyone was trying to build their business. They could buy or sell anything, be it tuna, lobsters, camels, khat, or electronics and pre-paid sim cards.

I witnessed the humanity and the humbleness, the curiosity and thirst for knowledge my colleagues and counterparts manifested. That was something that restored my faith in the recovery of the country. Moreover, I need to mention the respect and the wish to share their traditions and customs with foreigners. This was another thing that really impressed me during my stay in Mogadishu.

After a while, every little step forward is extremely rewarding and deserves a proper celebration. I worked closely with the Maritime Police Unit in Mogadishu (splendid people with a great commander, but extremely limited resources). When I arrived, they had around 60 personnel, out of which only two women. Usually they were involved in admin tasks, despite being in operational positions. Thanks to our efforts (and I need to mention here my brilliant teammate- we did not receive ‘the maritime dream team’ label for nothing), we managed to take the Maritime Police Unit to an international exercise in Djibouti.

It was organized by the US and brought together numerous African countries to train on maritime security issues. The first year when we participated in this exercise, there was one woman in the team of ten (and the only one among eight teams from different countries). During the operational training, the team members were in close physical contact and would give each other a nudge to keep progressing in their search. It was then, when we observed that she was not treated as an equal and not appropriately integrated into the team.

Equal opportunities for local women in the Maritime Police Unit. Is it possible in Somalia? YES!

We understood what we had to do. Following that exercise, we started to discuss and train on gender issues, to tackle in more depth what equal opportunities meant. One year later, when we participated in the next edition of the same exercise, the number of women in the unit had increased to seven. The commander selected two women as participants. We could see they were happy to undergo the same training as their male colleagues, who treated them as part of the team. At the end of the training, the US organizers (the US Navy) offered the Somali women the US Navy coins. They act as medals, and were as a way of recognizing their efforts. It was a very emotional moment for all of us.

I remember one of our Somali colleagues and translators asked me why were we the only ones with women on the team (like it was something bad). I told him that he should ask himself why the other teams don’t have women! He had an “a-ha” moment.

I was lucky to visit some East African countries, as the continent in its entity requires more time than I had at hand. And of course, some countries are conflict-torn, which makes it difficult and unsafe to visit for touristic purposes.

I look back with nostalgia on my trips to Kenya, where I visited :

In Djibouti, I visited Laque Asal, a wonder of nature, set 150m below sea level. It offers a fantastic view, after an exciting ferry ride across the Gulf of Tadjoura.

Tanzania brings back memories of the Tanzanite, a precious blue-violet stone that you can find only there, and those of the Ngorongoro crater, with lions sleeping lazily right by the side of the road, fabulous flamingos, white rhinos, and plenty of zebras. I attempted to visit the oldest hominid footprints in Laetoli, but unfortunately the archaeological site was under renovation.

Uganda was charming, and one of the countries I would return to anytime. I visited :

After transiting Rwanda and leaving Kigali with the sense of awe and thinking that lessons have been learned following the recent history of violence there, the most fulfilling experience ever was in DRC (Democratic Republic of Congo).

Climbing Mount Nyiragongo (3470m), an active volcano with the largest lava lake in Africa, was incredible. After a medium difficulty 4 hour hike we reached the rim. The last part was pretty challenging, as it was an almost vertical 45 minutes climb. If you are lucky and it’s not cloudy, you witness the most beautiful view Mother Earth can provide: boiling lava in the volcanic crater. After a very professional dinner cooked by the group’s incognito chef, we watched the boiling lava and the bright ski above filled with shooting stars (while sipping red wine saved from the flight to Rwanda). This entire image made me genuinely question the definition of happiness and the sense of life.

I am adding some more photos so that your readers’ calling for the wild is kindled.” 🙂

Welcome to Ialomita Cave, one of the most well-known caves in Romania 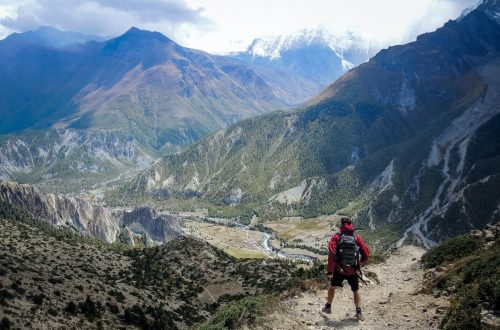 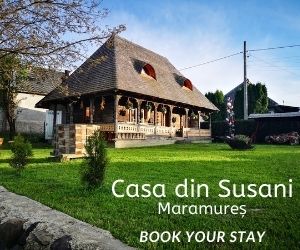 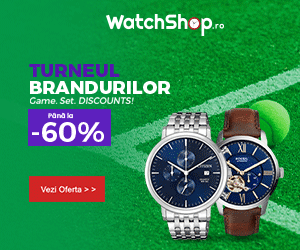